To be recognized in Palm Springs Life magazine as a work-from-home "success story" is especially poignant given the back story. 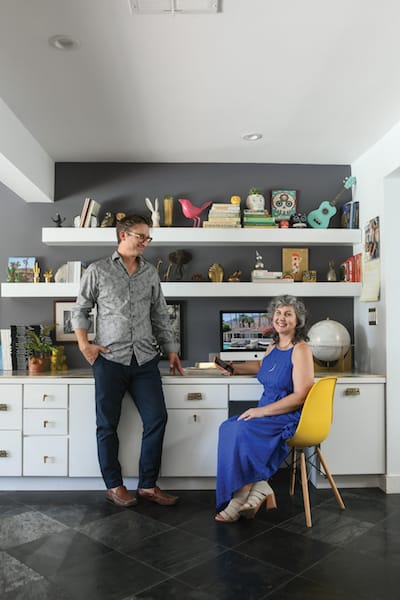 There was a time in my life when my career was everything.

There was a time in my career when I thought I had figured out the whole working mom thing. I had an amazing job for a small, entrepreneurial company and I had somehow managed to work from home which was paradise for an introverted workaholic. It also allowed me to manage the increasingly chaotic and unpredictable schedule around living with two little humans.

The situation changed abruptly when my company announced it would be relocating to Irvine. In tandem with this announcement, work from home priveleges would cease. This was the moment Rancho Relaxo was born. 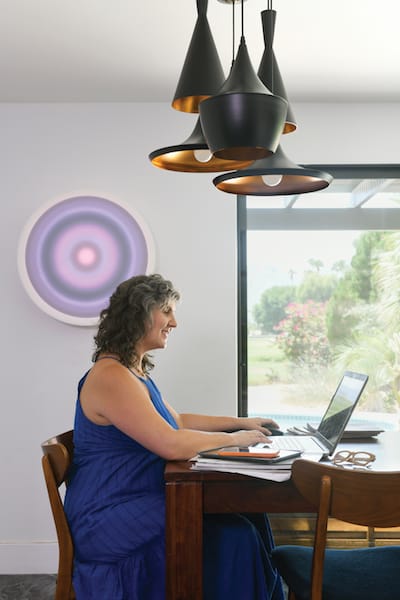 Life is funny because then 2020 happened and nothing went as planned.

The common response when customers learn I opened my doors in November 2019 is pity: what poor timing.

The reality? I dodged a bullet because had I chosen the other path I would have relocated only to be laid off 3 weeks later. March 1 was the day I needed to report to work in Irvine.

I would not have been alone: 3 million women left the workforce in 2020. I could so easily have been one of these numbers.

I am definitely not working less with Rancho Relaxo. Approaching our 2 year anniversary I am still in the game!